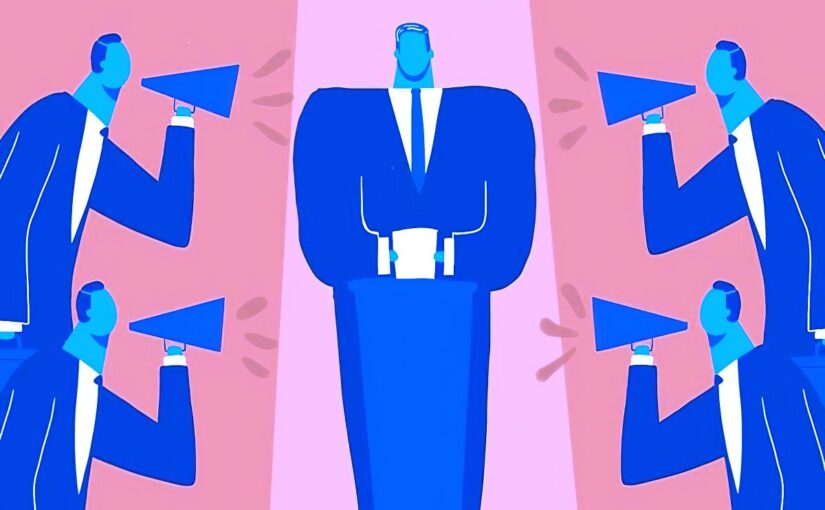 Vicky is a campaigner for Corporate Europe Observatory, a research and campaign group working to expose and challenge the privileged access and influence enjoyed by corporations and lobby groups in EU policy making.

Alejandra: Vicky, thank you for joining me this morning. You have made around 400 requests on AsktheEU.org, so certainly you are one of our most active users. When we last interviewed you, you told us that you were working on the issues of revolving doors and lobby transparency. Are you still working on that or have you changed your focus to another issue?

Vicky: Actually my focus has changed now. I work much more on tracking individual lobby battles[1] on particular legislative files as they work their way through the European Union system, so I’m still using AsktheEU.org a lot, but the focus of my requests is a little bit different these days.

A: Have you been able to find any interesting documents on lobby battles through the platform?

V: Yes. At the moment, my primary way of using AsktheEU.org is to ask for lists of lobby meetings, lobby contacts, that kind of things, particularly with the European Commission and the Council of the EU. So I’m after lists of meetings that have been held, minutes of those meetings, the positions that have been sent in by lobbying organizations, their policy papers, and other similar things.

I’m interested to see who is employing who to lobby for them. Sometimes from this documentation we can see who has got a lobby firm working for them or perhaps a law firm working for them, and we can see how different corporate interests work together when you see joint initiatives as well as be able to see more of their tactics: maybe they have commissioned some research, or maybe they are inviting commissioners or officials to an event.

We can also get a sense of that through the tone of some of the emails and the correspondence – sometimes the correspondence seems incredibly friendly like they know each other very well, sometimes is more formal – and we can also then see not just the corporate lobbying side but how NGOs are interacting with the institutions as well. That’s very interesting if we want to do a comparison and see how much efforts, resources and capacity corporates are putting into something as opposed to NGOs. So there’s all sorts of useful information that we can get from these requests that we do by AsktheEU.org.

A: That is very interesting. Have you seen any changes in the attitudes of these EU bodies throughout these years when requesting information? Are they more proactive or are they putting more barriers?

V: That’s very hard to say. I think it varies quite a lot and I can think of examples where I’ve worked with an information officer in a particular DG in the European Commission and it feels like they have really tried to be very, very helpful. They have worked hard to find the documents, if they were not sure about something they would ask me what I wanted, or asked for more information, and when I then didn’t get everything I wanted and I put in a confirmatory application [an administrative appeal] then that was taken in very good spirit and then the documents came after that. So I would say that there are individual information officers that do try very hard to be able to get you the documents that you are after.

But I would also say that overtime there have appeared new loopholes or new additional rules that have been added which have made our lives more difficult. And I know that this is something that you are very concerned about at Access Info Europe: the fact that we have to supply our personal addresses. Now, that sometimes isn’t a problem, particularly for us [Corporate Europe Observatory], but at the moment during the coronavirus, when no one can go to the office to pick up the documents, actually that becomes a problem if they are not posted on to the website as well. So that can be a problematic requirement.

We are also seeing sometimes that we are being told in our access to documents requests that these documents can only be supplied for information and can’t be reused because the copyright is held elsewhere. That is an element which is coming in the responses of the European Commission – I guess they are trying to cover themselves – but sometimes it is hard to know what that means in practice. So there are some things that sometimes appear on the detail of the letters that we get from the Commission which do change over time and that we have to work around.

A: You were talking about confirmatory applications. A lot of activists and journalists are discouraged from pursuing the appeal process but do you think it is beneficial to appeal? Do you have any particular tips?

V: Yes, I always urge people to appeal. I’ve never worked out sort of the success way to appeal but I feel that pretty often, I will get extra documents at the appeal stage that I didn’t get at the initial stage. So I always encourage people to put in an appeal. Some colleagues at Access Info have helped me before now with appeals and they’ve been very technical appeals; they have very helpfully given me advice according to the legislation and what arguments I can use in those appeals, and it’s good to put in a solid appeal.

But actually, I also did a very simple appeal this morning before I spoke to you, and you don’t always need to use a lot of technical arguments or use the legislation. Sometimes the simple fact that you’ve put in an appeal does mean that the Commission or whichever EU institution has to go through a process. Someone else has to look at your request and sometimes they will find that the department has been unreasonable in not releasing information the first time around.

So I always recommend doing an appeal if you really want to get a hold of a document that has been withheld, or even if parts of the document have been redacted, and you feel that there is some information in there which you think you should have access to which you have not been given.

For example, my appeal this morning was partly based on the fact that they have withheld two documents from two lobbying organizations, but they won’t even tell me who the lobby organisations are. I think that is not in the spirit of lobby transparency, less along having the documents but just not even telling me who they came from, and these are private companies who are lobbying on hardly contested legislative dossiers, so that is definitely something that I would always appeal.

A: Finally, would you still recommend AsktheEU.org to other activists? Why do you think it is important to keep filing access to documents requests, particularly during this time that we are going through a pandemic and a lot of emergency measures are being put in place?

V: Well, access to documents, freedom of information, is absolutely fundamental to our democratic rights. It’s fundamental to our ability to hold decision makers to account, to know what’s going on. We know that a huge amount of decisions are taken specifically at the EU level that sometimes they can be very technical. We know there is a lot of lobbying that goes on, and we have a right to know about those matters and about those issues as citizens, as civil society, as NGOs, as journalists or reporters. So that fundamental right is very important and I think all of us should feel empowered to be able to make requests if you are interested to find something out, and AsktheEU.org remains a really super useful tool to do so.

I have put over 400 requests over the years and for me AsktheEU.org is additionally useful because it really helps me to keep my requests very organized and it means I can track them very easily. I used to have a very complicated spreadsheet but since I’ve been using AsktheEU.org I don’t need my complicated spreadsheet anymore, because it’s all there and I can easily check the state of different requests. Also, the information is permanently of public domain which is really important. It means that other people can use the information and it means that when I write an article using that information I can easily link to the specific documents and share what we have found. So I really thank AsktheEU.org and Access Info for the work that you do, because I really find it a very valuable resource for those of us who are keen to hold decision makers to account.

A: Well I am really happy that AsktheEU.org is still this useful for you and your work and that you still use this platform to make access to documents requests. Thanks again for this interview and have a wonderful day!

[1] Below, some articles that Vicky has written with information obtained through AsktheEU.org: