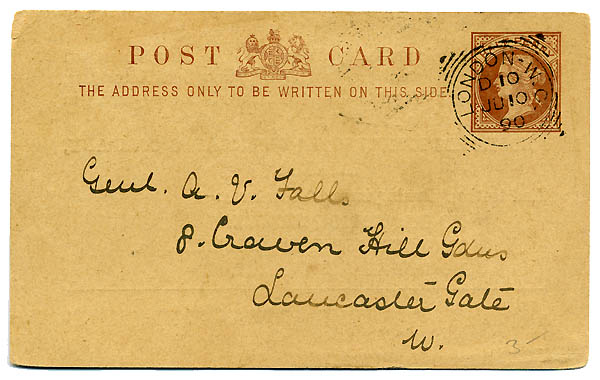 The European Commission is impeding the public’s right to submit access to documents requests via the AsktheEU.org web portal by refusing to register requests which are not accompanied by a postal address.

AsktheEU.org, which is run by Access Info Europe, was launched in September 2011 with the aim of making the requesting process more transparent. It is set up to work via email, with requests and responses published online in real time. Hence it does not currently have the capacity to deliver postal addresses without making them public.

The Commission in early May started to send messages to requesters stating that postal address are “required for registering and handling your request in line with the procedural requirements,” even though it makes no mention of where such requirements are written down. The Commission message goes on to state that “Pending your reply, we reserve the right to refuse the registration of your request.”

An example of such a reply can be found here: http://www.asktheeu.org/en/request/migrant_report#incoming-4831

There is nothing in the European Union’s access to documents rules, known as Regulation 1049/2001, stating that postal addresses must be provided, but Access Info Europe has learned of a memo circulated within the Commission recommending this new policy; we have not yet been able to obtain a copy of that memo.

“The insistence on postal addresses is inconsistent with a modern public administration in the information age,” stated Helen Darbishire, Executive Director of Access Info Europe, “particularly when members of the public are exercising a fundamental right and it does not really matter who is asking but rather whether or not the information can be made public.”

In a model appeal against refusals to register requests being provided to the public, Access Info Europe argues that the new policy is an unreasonable and disproportionate burden and an interference with the right of access to documents as set out in the EU treaties.

The Commission has stated that it changed the rules on 1 April 2014 out of a need for a postal address to ensure that it can guarantee delivery of “replies triggering the possibility for administrative or judicial redress.” Access Info Europe notes that many requests, amounting to thousands or even tens of thousands, have been successfully processed by the European Union since 2001 without the need for a postal address. Such a system is also an unnecessary expense in times of economic hardship.

The Commission has given the following additional reason: “The need to direct the Commission’s scarce resources first of all to those requests which have been filed by ‘honest and serious’ applicants. With only a compulsory indication of an e-mail address, applicants can easily introduce requests under an invented identity or under the identity of a third person. Asking for a postal address helps the Commission to protect the administration, as well as other citizens and legal persons, from abuse.”

Access Info Europe is calling on the Commission to reverse the policy and to make public the secretive internal guidance. The pro-transparency organisation plans to take the case to the European Ombudsman.

Access Info Europe is also encouraging information seekers to continue to use AsktheEU.org and to file appeals against the postal address requirement. The model appeal (“confirmatory application”) is available here.