It has a running Trendreport which gathers digital innovations on the internet and elsewhere in order to spread new ideas to the civil society and social sector.

In the year running up to 28 September 2012, members of the European public presented a total of 214 requests for documents with European institutions and bodies using the AsktheEU.org request platform.

As of 23 September, almost 65% of the 214 requests made using AsktheEU.org resulted in full (37%) or partial (28%) disclosure of documents. In a further 19% of instances (40 requests) the institution responded that it did not hold the information requested, either because the document did
not exist or because it was not in that institutions’ possession. Information was refused in only 13 cases (6% of requests). read more

Madrid, 5 March 2013 – Last week AsktheEU.org observed the 400th access to documents request made on the website since the launch on 28th September 2011.

Since then, AsktheEU.org’s users have made access to documents requests to the EU institutions on a wide variety of topics and themes which reflect ongoing European debates or which have an impact on the lives of European citizens. read more

Brussels, 1 February 2013 – A majority of people across Europe want increased transparency of the European Union and are concerned about ethics and lobbying in policy-making, according to a new opinion poll.

The poll conducted by TNS opinion under the auspices of the EU Citizens project, and completed by over 6,000 people in Austria, Czech Republic, France, UK, Netherlands and Spain, reveals that there is a huge demand for greater transparency. 85% of respondents think that full information about Member States’ negotiations should be open to the public. read more 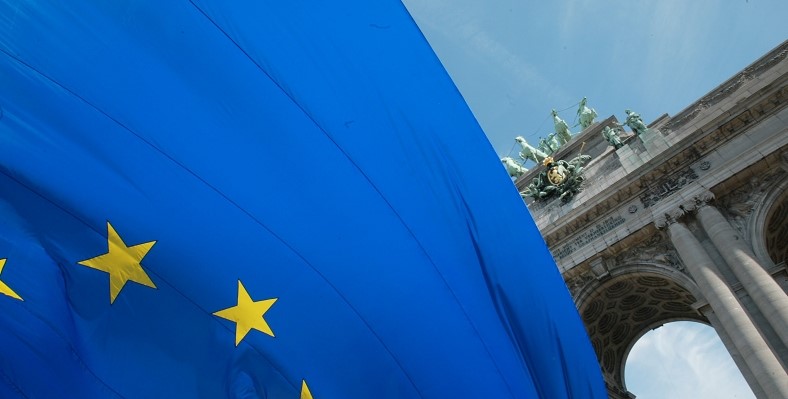 Brussels, 28 September 2012 – In the year running up to 28 September 2012, members of the European public presented a total of 214 requests for documents with European institutions and bodies using the AsktheEU.org request platform. As of 23 September, almost 65% of the 214 requests made using AsktheEU.org resulted in full (37%) or partial (28%) disclosure of documents. read more

On the 1 year anniversary of www.AsktheEU.org, 28 September 2012 we will publish a report on the functioning of the AsktheEU.org platform including information about how the EU institutions handle access to documents requests.
In the meantime, the AsktheEU.org team is working on improving the site. We would like to hear your feedback, as a user, so that we can prioritise the improvements based on your needs. read more

With the European Parliament standing firmly in favour of greater transparency for citizens, and the European Commission pressing for amendments to the Regulation that would exclude entire classes of information or narrow the definition of a document, the agreement hinged on an agreement between the 27 Member States meeting in the Council. read more 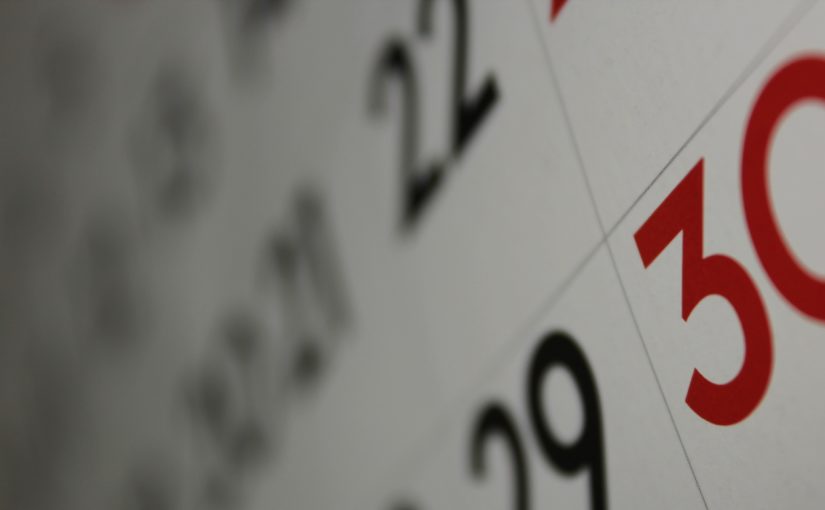 It has been over six months since we launched AsktheEU.org in the European Parliament in Brussels.

This week, representatives of AsktheEU.org and Access Info Europe attended the successful (and first ever) #AlaveteliCon, organised by MySociety in Oxford on 2nd and 3rd April 2012.

The event was attended by other Alaveteli installations from the UK, Europe and South America and included representatives from a variety of organisations from across the world who were interested in installing the software, learning more about it or bringing their experiences of requesting freedom of information in their country. read more 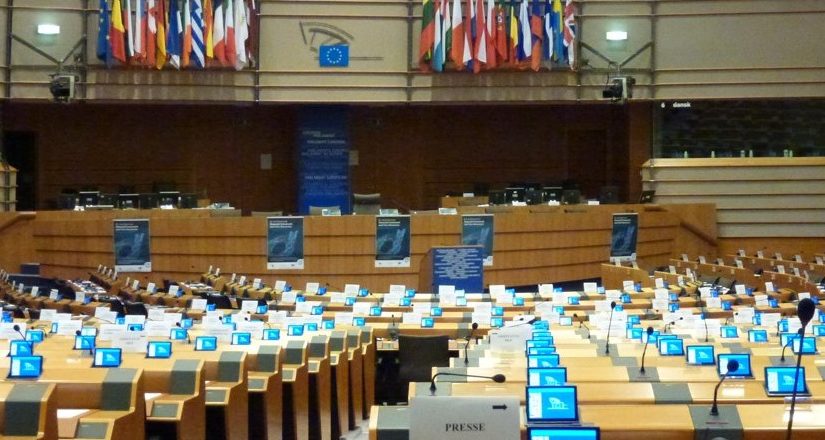 In recognition of the 9th International Right to Know Day, AsktheEU.org was formally launched in the European Parliament this morning at a seminar convened by the European Ombudsman.

The launch of the web portal was celebrated with the first official request sent in front of a diverse public which included of European Parliamentarians, government officials, EU officials, civil society, and journalists.
The request, sent by Access Info Europe’s Executive Director Helen Darbishire to DG Trade asking for information about the mandate for EU-India free trade negotiations. DG Trade responded with an acknowledgment during the event, enabling a live demonstration of the site’s potential. read more