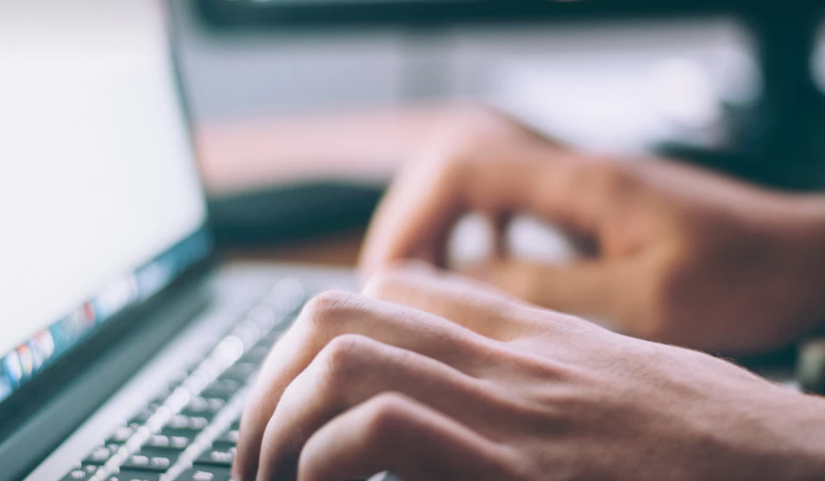 Its modus operandi: meetings behind closed doors to discuss undefined “terrorist material” and badly defined “hate speech”, creating pressure on industry to monitor and censor online communications without any accountability for the outcome.

Behind the curtain, the Commission’s initiative encourages Internet companies to take “voluntary” actions. It is supposed to trigger a response to a very diverse range of possibly illegal or legal but unwanted online activity. Speaking from experience, this means monitoring European citizens and censoring of online content by private companies without any judicial process.

Chapter two: The battle for transparency and freedom of expression

No information about the IT Forum has been made public from the start of the initiative, so in order to make sure the EU Commission keeps this project in line with fundamental rights, EDRi made several access to documents requests via the AskTheEU.org portal. At the end of April 2015, we submitted a request to receive: information about the participating businesses; objectives and tasks of the Forum, minutes of meetings and a list of upcoming meetings; and timeline of the work of the Forum. But the EU Commission repeatedly denied us access to the documents discussed by the Forum, or provided us only with heavily redacted documents.

The Commission argued that it had to refuse access to these documents to protect public security and its decision-making process. In response to the Ombudsman’s investigation, the Commission explained that if details of the initiative became public, it “would allow them [terrorist groups] to circumvent counter-terrorism measures”. This statement clearly confirms that the Commission discussed potential restrictions on the freedom of communication with industry representatives.

The saga continued as EDRi responded in a letter to the Ombudsman in which it argued that as there is an impact on fundamental rights of citizens, the Commission is obliged to at least make the underlying legal basis or reasoning public.

While no civil society organisations were invited to attend the discussions on terrorism, EDRi was invited to take part in some of the discussions on online hate speech. However, we were systematically excluded from the negotiations that led to the voluntary “code of conduct” for IT companies.

With the publication of this official document in May 2016, the Commission handed over the leading role in countering hate speech to private companies with the power to arbitrarily implement their terms of service. The document is the official Code of Conduct that was agreed by the EU Internet Forum that the participating companies have subscribed to. This Code of Conduct is particularly problematic as it downgrades the law to a second-class status, behind the ‘leading role’ of private companies that are being asked to arbitrarily take down or block online content via their terms of service. It enables the possibility of legal content being deleted as a result of this voluntary and unaccountable take-down mechanism.

This agreement between only a handful of companies and the European Commission creates serious risks for freedom of expression and is likely in breach of the EU Charter of Fundamental Rights, under which restrictions on  rights should be provided for by law.

EDRi took a stand that countering hate speech online requires open and transparent discussions to ensure compliance with human rights obligations. This means that we decided not to take part in future discussions of the Forum, confirming that we do not have confidence in the ill considered code of conduct.

There is in fact no epilogue yet; the complaint case is not yet closed, and the faith of the EU Internet Forum is still uncertain. The last meeting took place on 6 December, again behind closed doors. Nevertheless, rights defenders came out of battle victorious. Our achievement was to shed a light on the activities of the Forum with the help of the AskTheEU.org portal, and thereby enable a public debate. The product – Commission’s poorly drafted code of conduct – did not gain public support, but was submitted to wide-spread criticism in the press. In short,  the initiative clearly failed to obey the rule of law and undermined the rights of European citizens. Let’s hope this was a lesson to be remembered by the Commission before launching similar initiatives in the future.

Help EDRi in the fight for your rights online: https://edri.org/donate/