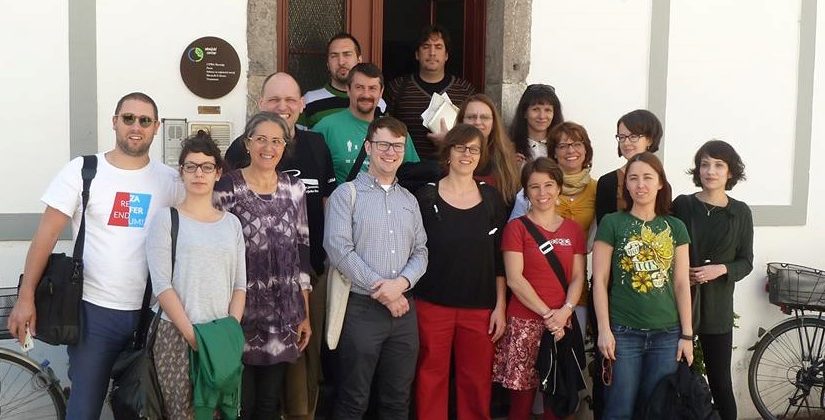 However, in many countries of Europe, this right is constantly breached.

Citizens also have a right to know if the air they breathe is safe, particularly in countries that are being investigated or sued by the European Commission for breaching environmental laws seeking to protect the quality of air.

In case of such breaches (called infringements in the EU jargon), the European Commission has a right to investigate Member State behaviour, including the legal and practical measures implemented in order to ensure clean air for everyone. The process itself includes intense correspondence between the Commission and the Member State that allegedly infringed EU law.

There is an enormous public interest, and a public right, in knowing what emissions are polluting our environment and also in knowing what is being done by the Commission and the Member States to prevent this from occurring.

This is why we are seeking information about the infringement proceedings that are currently taking place between the European Commission and a number of Member States.

Show your support for clean air and the right to know when it’s not clean!

More info:
EU citizens have the right to live in a clean environment.

Many Member States are being investigated by the European Commission for their failure to respect the EU’s air quality directive that stipulates the levels of air pollution that are safe for European citizens to live in.

We are trying to find out the gravity of the breach and we also want to know how this is being corrected by EU institutions in order to protect our health.

In addition, we want to know what Member States are telling the EU when caught in breaching EU law.

We believe that the more information is public, the more likelihood that a Member State will make urgent and strong measures to ensure good air quality.

However, we are told that we do not have the right to access this information because it is part of an ongoing investigation and because “infringement proceedings” are usually carried out in a “climate of confidence and mutual trust”.

Join our campaign if you think that this kind of confidence and mutual trust just makes air pollution in Europe worse and worse every day!

This campaign is led by Justice and Environment.